Over Four Decades of Export Assistance

SUSTA was formed in 1973 by 15 Southern Departments of Agriculture. For over four decades, we have offered programs and services to assist exporters of high-value food and agricultural products. We are a well-known and trusted presence in the international marketplace, a reputation that was carefully cultivated over time. 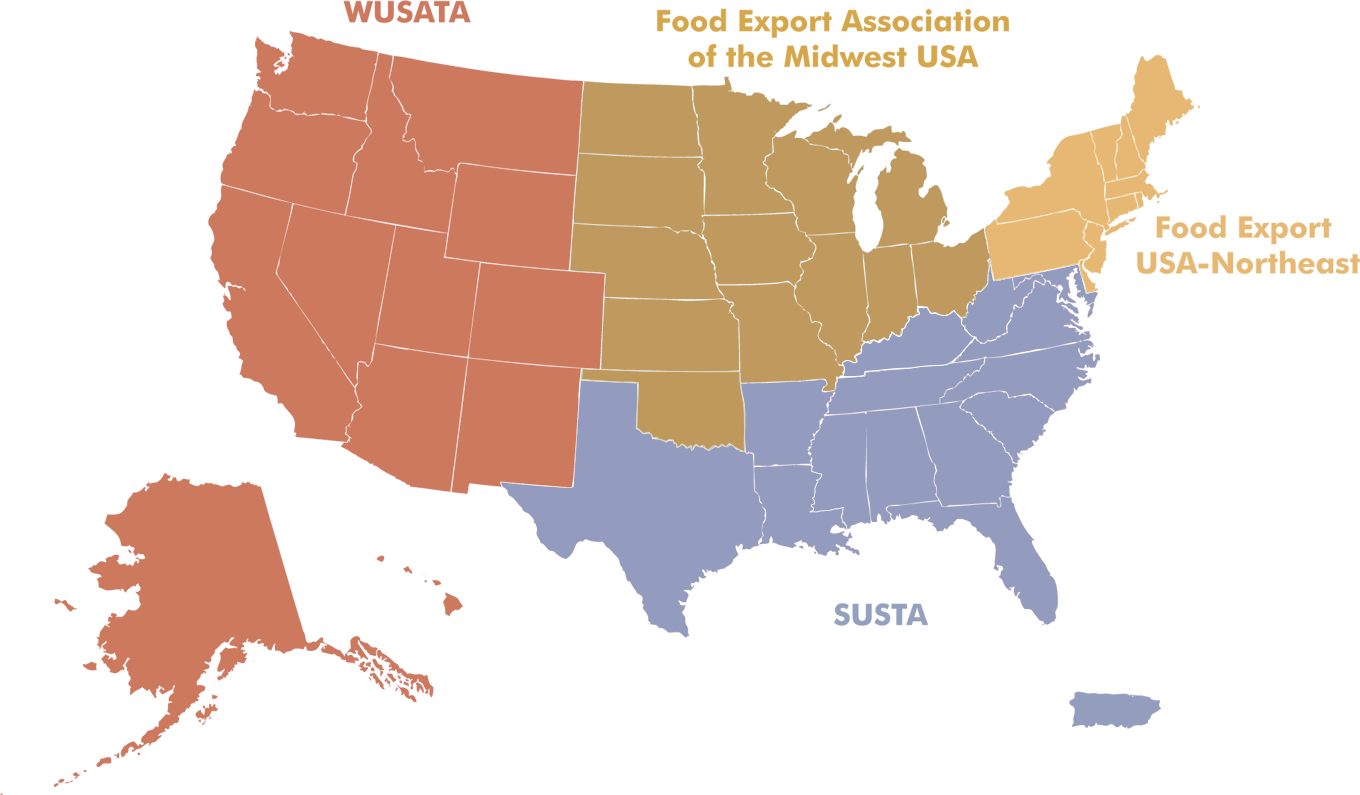 SUSTA is one of four non-profit State Regional Trade Groups (SRTG) that promote U.S. food and agricultural exports. The SRTGs were established as a cooperative effort between the State Departments of Agriculture and the United States Department of Agriculture's (USDA) Foreign Agricultural Service (FAS) to facilitate trade between local U.S. food companies and international buyers.